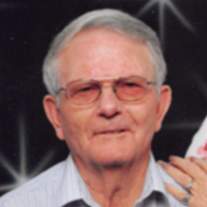 Brad worked as a salesman for Western & Associates, Nabisco and Frito-Lay.

He was preceded in death by his Parents, wife, Son-In-Law Russ Call, and brother John Henry Hinkle.

Inurnment will be in Memorial Gardens, Pampa, TX.

In lieu of flowers memorial contributions can be made to the SWMC-Skilled Care in memory of Brad Hinkle, in care of Brenneman Funeral Home, 1212 W 2nd Street, Liberal, KS, 67901.


To order memorial trees or send flowers to the family in memory of Bradford Hinkle, please visit our flower store.