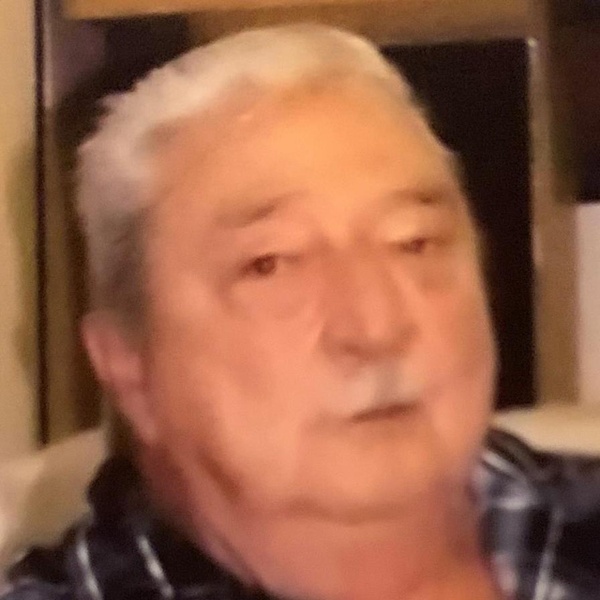 He was born on May 6, 1945 in Marlette, Michigan the son of Gordon and Doris Simon McMann.

Bruce married Elizabeth Ann Turner on July 30, 1966 in Lum, Michigan. Together they had four daughters.

Bruce worked as a Sheet Metal Worker in Trailer Manufacturing.
Favorite passtime were riding motorcycles and watching movies on Facebook. He enjoyed picking on his grandchildren and great grandchildren. He was immensely proud telling them “Do you know, I love you”.

By request of the family there will be no Public Visitation or Services.

To order memorial trees or send flowers to the family in memory of Bruce Nelson McMann, please visit our flower store.