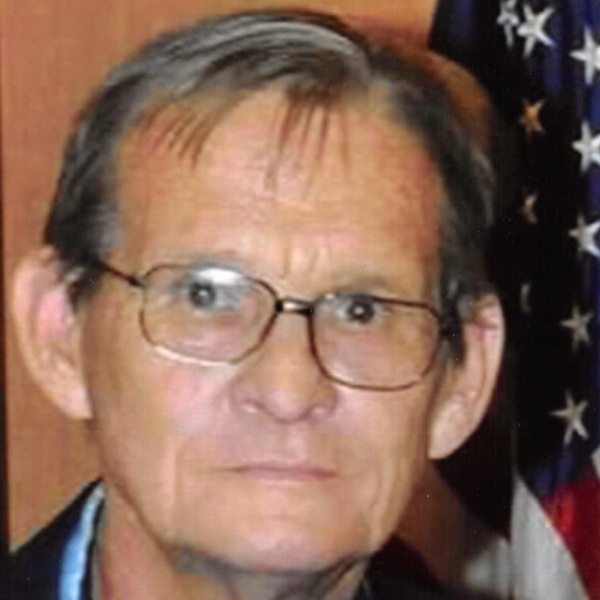 David Bilbrey, 71, died Wednesday, September 30, 2020 at his residence in Tyrone, OK.
He was born on October 13, 1948 in Livingston, Tennessee, the son of Dewie and Ethel (Nemeth) Bilbrey.
He graduated High School in Jacksonville, FL. He enlisted in the United States Marine Corps, where he proudly served from 1965 to 1969, including service in the Vietnam War. He was disabled due to his service to his country.
On June 12, 1991 he married Sandy June Mocaby in Las Vegas, NV. She survives.
David worked and owned his own Restaurant, where he was an excellent chef. He was known for his cinnamon rolls and stuffed cabbage rolls.
He loved old vehicles, and many models of classic cars and trucks. He also enjoyed gardening and would use his produce in his recipes.
David was also a member of the VFW.

Survivors include:
His wife, Sandy Tyrone, OK
Son Dustin Bilbrey Salina, KS
Daughters
Roxanne Chambers and her husband Chris Bend, OR
Christie Holifield and her husband Larry Tyrone, OK
Brother Michael Bilbrey Tyrone, OK
14 Grandchildren and 1 great grandchild.
David was preceded in death by his parents.
A celebration of David’s life will be Wednesday, October 7, 2020 at 10am at the Hornung Family Funeral Home Chapel. The family will be present to greet friends at that time. At 11am there will be the formal presentation of Military Honors by the USMC and the American Legion Post 80.
Memorial contributions may be sent to Wounded Warrior Project, in care of the Hornung Family Funeral Home 1212 W. 2nd Liberal, KS 67901.
Condolences may be sent to the family at www.hornungfuneralhome.com

To order memorial trees or send flowers to the family in memory of David Bilbrey, please visit our flower store.