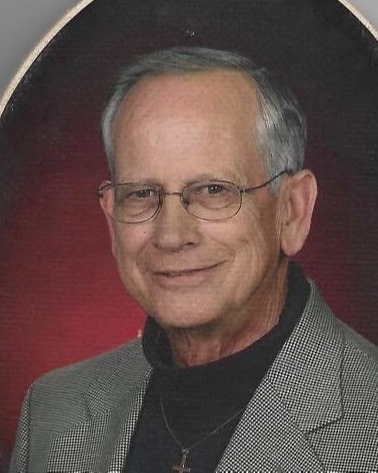 He was born on July 31, 1943, the son of Martin Harry and Cleta Eileen (Dunn) O’Kane in Pueblo, Colorado. Don left high school just before graduation and joined the Marines. He completed high school by getting his GED while in the military. He served six years in the Marines from 1961 to 1967 during which he served two tours of duty during the Vietnam war.  After returning home, Don worked at several odd jobs, and in the fall of 1970, he enrolled at Seward County Community College (SCCC) to complete his plans of higher education. This is where he met his future wife, Gayle, who was working as Assistant Registrar at the college. Don and Gayle were united in marriage on November 26, 1970.  Don received an Associate Degree from SCCC in 1971, and then completed his bachelor’s degree in business in 1973, at Oklahoma Panhandle State College in Goodwell, Oklahoma.

Don worked for Liberal Mobile Homes, Liberal Gas Company, 7-Bell Real Estate, and Wes-Kan Oil during the years he lived in Liberal.  He retired in 2006 from Wes-Kan Oil. After Gayle retired from SCCC in 2007, they moved to Lees Summit, Missouri, to be near their two oldest grandchildren, Macayla and Jakob.  After the grandkids graduated from high school, Don and Gayle moved to Athens, Georgia, to be near their younger grandchildren, Willem and Eilee. Don was dearly loved by many in the community and will be greatly missed.

Don was preceded in death by his sister, Patricia Seyler and her husband Bill of Winfield, Kansas, and his parents, C. Eileen O’Kane and M. Harry O’Kane of Liberal, Kansas.

To order memorial trees or send flowers to the family in memory of Donald "Don" Martin O'Kane, please visit our flower store.