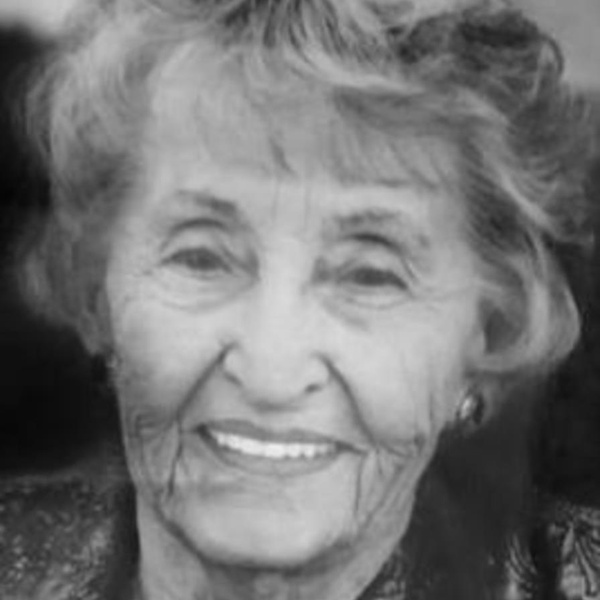 Donna LaVora Strickland, age 87, died Monday, September 14, 2020 in Amarillo, Texas. She was born August 8, 1933 in Texas County, Oklahoma, in a farmhouse near Guymon, the daughter of Dana and Oleva Bryan. She graduated from Liberal High School in 1951.

Donna married Donald D. Strickland on December 3, 1951 in Clayton, New Mexico.
She worked on the family farm near Turpin, Oklahoma with her husband, from 1951 until his accidental death on April 9, 1974. She continued to operate the farm on her own, while raising her children until 1982.
She was a long-time member of the Turpin United Methodist Church.

She is survived by her son Timothy Strickland and his wife Nicki, of Liberal, Kansas.
daughters
Pam Neas and her husband Chuck of Amarillo, Texas
Nancy Schlegel of Coweta, Oklahoma
Sherri McBride and her husband Orville of Tulsa, Oklahoma
Sister of Sonny Bryan and his wife Teresa of Liberal, Kansas
She was the beloved Grandmother of 13 and the Great Grandmother of 26.

Visitation will be held on Wednesday September 16, 2020 from 2:00 PM to 4:00 PM. The family will be present at the funeral home from 5:00 PM to 7:00 PM. The Funeral Service will be Thursday, September 17, 2020 at 10:30 AM. Both will be at the Hornung Family Funeral Home Chapel, 1212 West 2nd Street, Liberal. Interment will be in the Liberal Cemetery.
Reverend Jeff Mitchell of St. Andrews Episcopal Church will conduct the service.

Memorials are suggested to Citychurch Outreach Ministry, CityKid Café, in Amarillo Texas. In care of the Hornung Family Funeral Home.

To order memorial trees or send flowers to the family in memory of Donna LaVora Strickland, please visit our flower store.