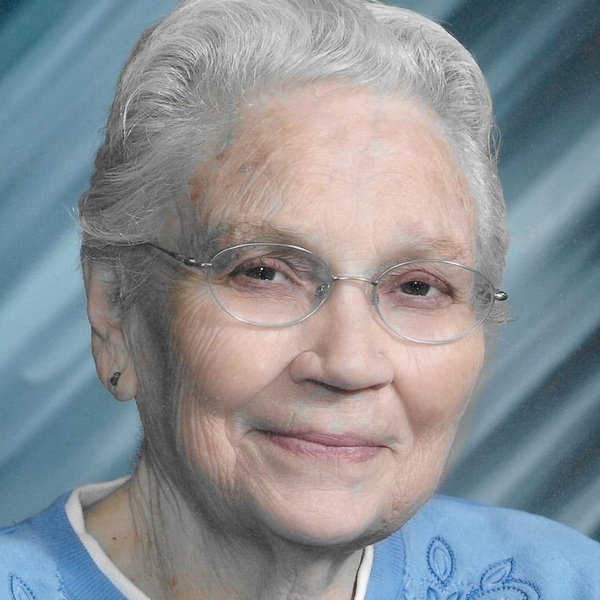 She was born on April 10, 1934 the daughter of Von Speed and Cellanda Bertha (Ewalt) Carroll in Clayton, New Mexico.

She married the love of her life, JD Armstrong Sr. on June 24, 1949 in Clayton, New Mexico. The were married 58 years until his death on November 5, 2007. Together they raised 4 sons, JD Jr., Roy Douglas, Von Stephen and Bobby Floyd. Dorothy graduated from High School in 2011 at the age of 76 to honor her mother’s wishes. Dorothy was a homemaker and worked for the surrounding schools for many years as a cook and head of the cafeteria. She was an avid knitter and an award-winning quilter. Dorothy was also a lifetime member of the P.T.A.

Preceded in death by
Her husband, JD Armstrong Sr.
Both her parents, Von Speed and Cellanda Bertha Carroll
And 2 sisters

To order memorial trees or send flowers to the family in memory of Dorothy Rebecca Armstrong, please visit our flower store.