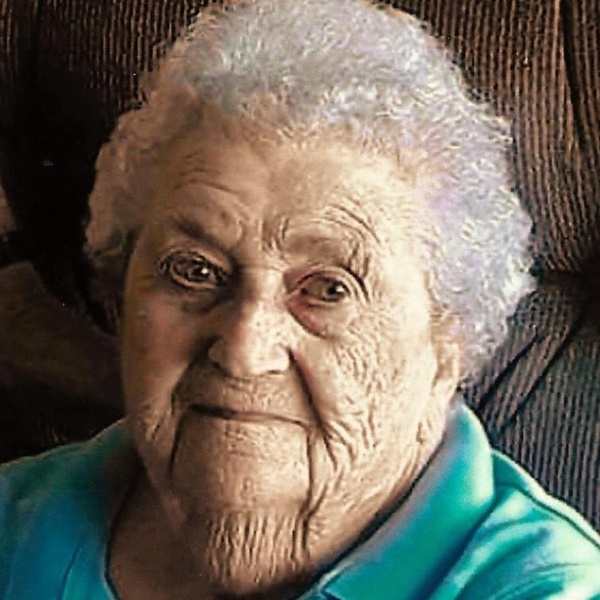 Dorothy, an only child, was born and lived her first years in Tyrone, Oklahoma. About the age of 15 her family moved to San Juan in South Texas. They returned to Hooker, Oklahoma and eventually moved to Liberal, where she graduated high school in 1948.

At the age of 12 Dorothy accepted the Lord at Tyrone Baptist Church and was baptized. After moving to Liberal in 1946, she became a member of the First Baptist Church, where she played piano, taught children, was active in the American Baptist Missionary Program and helped in the Puppet Program.

Dorothy married Joseph Brown in August 1948. They lived their first years at the Blue Bonnet Courts until purchasing their home in 1953. They were married for 72 years until Dorothy was called home.

In 1952 They were blessed with the birth of their son, Terry. Terry later brought into the Brown family his wife, three children and five grandchildren.

Dorothy was a Den Mother for the Cub Scouts for approximately seven years.

Joe and Dorothy loved to travel and often took their camper to Dulcimer Festivals in Arkansas and Missouri. Together they would play the dulcimers for the entertainment of others. Dorothy had gotten Joe a dulcimer kit for Christmas one year creating a much-loved hobby that brought them many hours of enjoyment. Over the years, Joe made nearly 400 dulcimers.

Dorothy was preceded in death by both her parents, Dewey and Olena Fraim.

Memorial Service will be at 2:00 PM on Friday, March 5, 2021 at the Hornung Family Funeral Home 1212 W. 2nd Street Liberal, Kansas. The family request mask be worn.

To order memorial trees or send flowers to the family in memory of Dorothy May Brown, please visit our flower store.