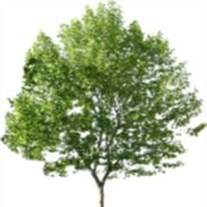 He graduated from Liberal High School in 1951. He married Thelda Dean Scott on October 9, 1952 at Perryton, TX. She survives.

He attended the First Church of God in Liberal, KS.

He was preceded in death by his Parents, 2 Sisters Doris Adams and Evelyn Miller.

There will be no visitation as cremation has taken place and a private family inurnment will take place at later date.

To order memorial trees or send flowers to the family in memory of Everett Leon Baker, please visit our flower store.