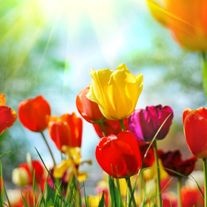 She graduated from Liberal High School in 1949. She has resided in the Liberal area for the majority of her life.

To order memorial trees or send flowers to the family in memory of Evleyn Marqurite Miller, please visit our flower store.