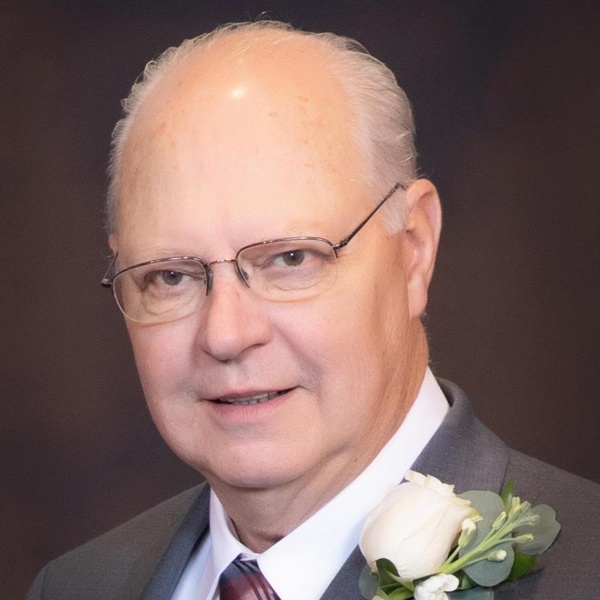 E.C. graduated from Liberal High School and went on to receive his Associates Degree from Seward County Community College. E.C. served in the Army 4 years,from 1968 to 1971. He was a Medic in Vietnam. E.C. received the National Defense Service Medal, the Vietnam Service Medal with the Silver Service Star, and the Bronze Star. He served in the Battle of Mole City. After the Military, E.C. met and later married his first wife, Vickie DeCamp, on February 22, 1972. They had one son together, Kelly D. King. Sadly, Vickie passed away peacefully in their home on November 26, 2014. E.C. later married his second wife, Betty Kay Moon Darnell, on March 16, 2019 in Lubbock, Texas. His wife, Betty, survives him.

E.C. was self - employed in financial services.

E.C. is preceded in death by his first wife, Vickie King; and parents, Ezra and Geneva King.

Memorial contributions may be sent to O’ Brate Foundation or your favorite charity of your choice, in care of the Brenneman Hornung Family Funeral Home 1212 W. 2nd Liberal, KS 67901.
Condolences may be sent to the family at www.brennemanfuneralhome.com

To order memorial trees or send flowers to the family in memory of Ezra "E.C." C King III, please visit our flower store.