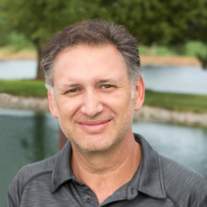 And many other family members.

He is preceded in death by his Mother, Connie F. Applebee.

There will be a private family burial at a later date.

In lieu of flowers memorials may be made in Gordons name to St. Catherine’s Hospice in care of Brenneman Funeral Home 1212 W. 2nd St. Liberal, Kansas 67901.


To order memorial trees or send flowers to the family in memory of Gordon R. Applebee, please visit our flower store.