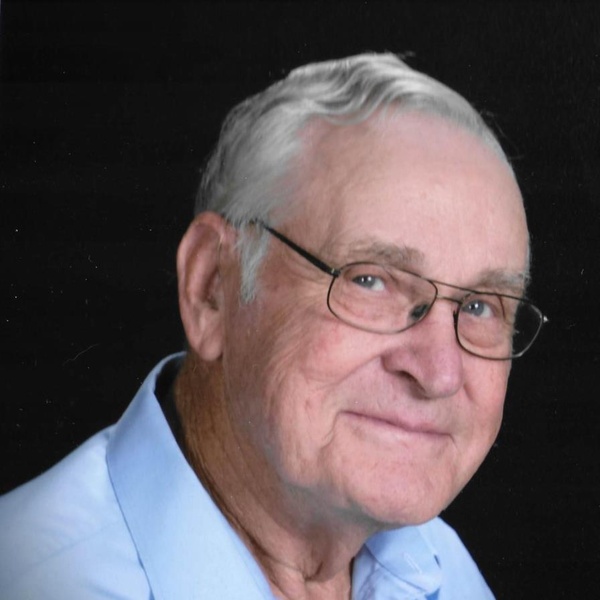 He was born on May 17, 1932 the son of George Roy Headrick and Mary Anna Hensley Headrick.

Ivan graduated high school from Adams, Oklahoma. He served in the army from March 10, 1955 until February 23, 1957. On March 15, 1958 he married Marylin A Smith at the First Baptist Church in Liberal, Kansas. Together they raised 4 sons and 2 daughters on their own farm. Ivan farmed all summer and worked as a carpenter in the winter. He was a member of The Methodist Church.

Memorials may be made out to the American Legion Post 80. in care of the Hornung Family Funeral Home, 1212 West 2nd Street, Liberal, Kansas 67901.

To order memorial trees or send flowers to the family in memory of Ivan David Headrick, please visit our flower store.