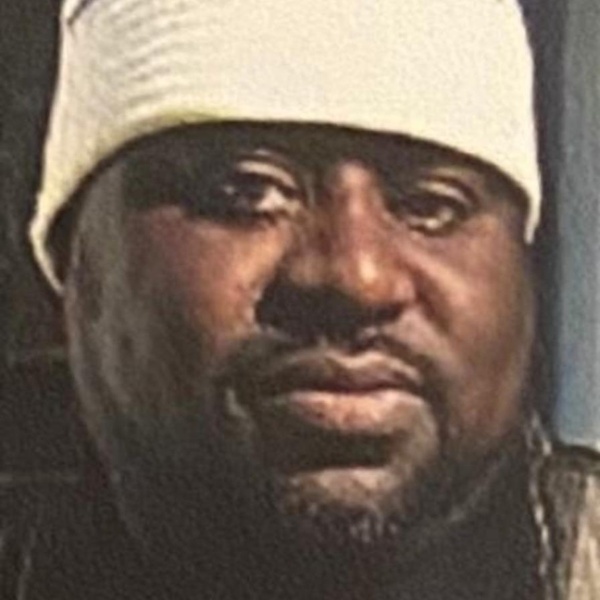 J.W. “June” Jackson Jr, 50, of Horton, Kansas who was affectionately called “Dubba” by his mother passed away September 4, 2020, at Mosaic Medical Center in St. Joseph, Missouri.
He was born on July 25, 1970, to J.W. Jackson Sr. and Dorothy Ann Jackson in Liberal, Kansas.
J.W. spent his childhood in Liberal, KS. While living in Liberal, he gave his life to God at an early age. He was a member of New Testament Baptist Church where he sang in the choir and played the drums. He moved to Omaha, NE where he met and married Sheila Sentell-Jackson (deceased). He then moved to St. Joseph, MO, and was there for many years. There he met his loving fiancée and soulmate, Rebecca Johansen. J.W. and Rebecca moved to Hiawatha, KS for a short time. They later settled in Horton, KS where they decided to plant their roots. Together they earned their high school diploma at Holton High School in Holton, KS. He was a devoted foster parent to Jacob Weinmann & Rena Johansen whom he and Rebecca had hoped to adopt. J.W. was also a role model for Rebecca’s three adult children, Sarah, Michael, and Andrew. J.W. worked in security at SAC & Fox Casino in Powhattan, KS. He loved fishing, enjoyed music, camping at the lake, and grilling with family and friends. He was a prankster and always loved to joke and laugh.
J.W. was a devoted dad, brother, and uncle who helped raise his niece Courtney Flowers and nephews Xe'Tarius and Xavion Jackson-Carter. He is survived by his stepdaughter Dandria Sentell, three granddaughters Tania Avlakeotes, Nyla and Z’Rijah Ramos of Albuquerque, NM. Three sisters Sonja Jackson-Tatum of Newport News, VA, Angel Jackson of Hampton, VA, Betty J. Hale of Spartanburg, SC and brother Frank Garcia-Jackson of Tyler, TX; 10 nieces and seven nephews (one deceased); two Great-nieces and one Great-nephew along with a host of loving cousins, aunts, and uncles.
He was preceded in death by his parents J.W. Sr. and Dorothy Ann Jackson, Brothers Jerome & Thaddeus Smith, Sisters Abigail Smith & Candy Ann Jackson.
Visitation will be 2:00 pm to 8:00 pm on Thursday, September 17, 2020 at the Hornung Family Funeral Home, 1212 West 2nd Street, Liberal, Kansas 67901 A graveside service will be held on Friday, September 18, 2020 at 1:00 PM at the Liberal Cemetery, 1900 West 15th Street, Liberal Kansas.

To order memorial trees or send flowers to the family in memory of J.W. Jackson, please visit our flower store.