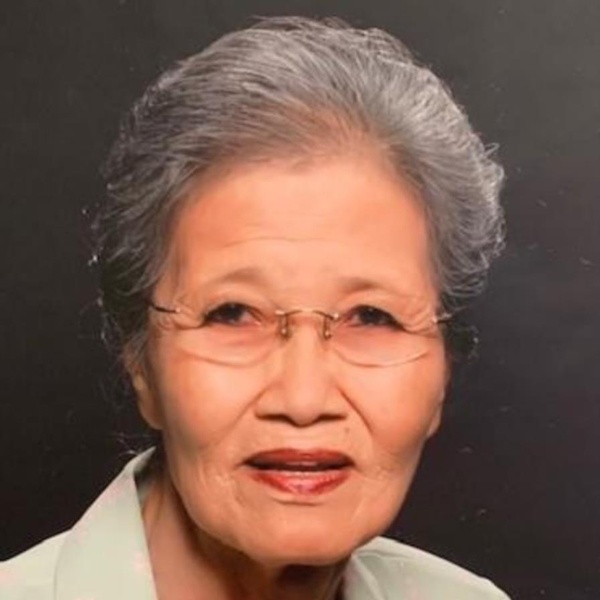 She was born on March 6, 1933 the only child of Tokajiro and Fusa Usui in Fukuoko, Japan.

Kay received her education in Japan and in 1952 immigrated to America to establish her independence and became a citizen in 1964, living most of her life in Liberal, Kansas.
She married her longtime friend and love of 38 years, Max Troll in April 1982 in Guymon, Oklahoma. Kay enjoyed quilting and sewing and will be remembered for her talent as an artist, her artistic eye and her beautiful pencil drawings. She was also known as a master cook in the kitchen by her family. Her presence in our lives will be sorely missed.

Kay was preceded in death by both her parents, Tokajiro and Fusa Usui

Private Services were held at Restlawn Cemetery in Liberal, Kansas.

To order memorial trees or send flowers to the family in memory of Kazuko "Kay" Troll, please visit our flower store.