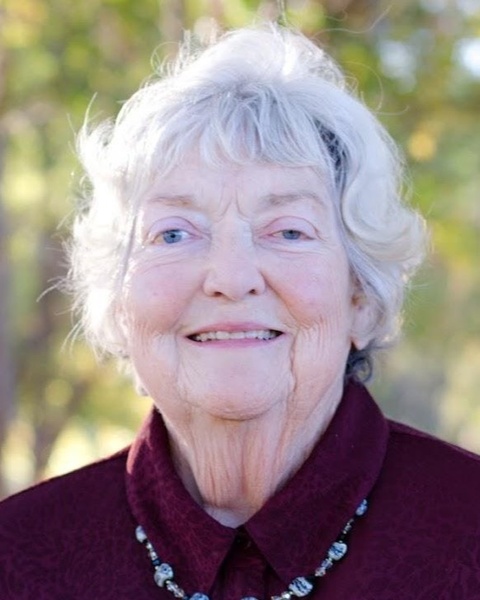 She was born on January 2, 1940, the daughter of Guy Watkins and Anna Bledsoe in Guymon, Oklahoma.

Marilyn graduated high school from Guymon High School in 1958 and went to college and earned her RN Nursing Degree. She was united in marriage to Bobby Ross Graham on December 15, 1973, in Liberal, Kansas. Marilyn was employed with Southwest Medical Center, Texas County Memorial Hospital and National Beef as a Nurse. She enjoyed her free time with crafting. Painting and revamping old lamps were her favorite projects.  She blessed our hearts with her life, her laughter, and her love.

Her sons, Guy Graham (Juli) and

Preceded in death by

To order memorial trees or send flowers to the family in memory of Marilyn Kay Graham, please visit our flower store.