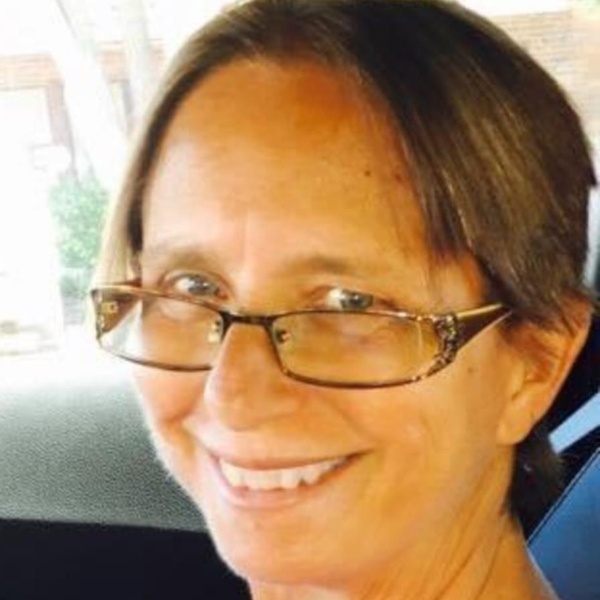 Raenola Gaye Hanson, of Tyrone, Oklahoma, passed away peacefully and surrounded by her family, on Thursday, October 22, 2020 at Wheatridge after a 14 year battle with dementia.

Raenola and Mike were self-employed and worked together as Panhandle Appliance Service for over 30 years. This often-meant late nights working to ensure a family did not lose all of their food due to a down refrigerator or that one had heat through a cold night.

Raenola enjoyed mysteries and puzzles such as John Grisham books, crime series on TV, and game shows such as The Wheel of Fortune and Jeopardy. She would listen to these types of programs while she cooked supper. She spent a great deal of her time taking care of others from her own kids, to grandchildren, to her mother-in-law. She loved music of all kinds and would light up when she heard Elvis on the radio.

There will be no visitation as cremation has taken place. Memorial Services will be held on Wednesday, October 28, 2020, at 10:00 AM at the Hornung Family Funeral Home Chapel, 1212 West 2nd Street, Liberal, Kansas 67901
Condolences may be sent to the family at www.hornungfuneralhome.com

To order memorial trees or send flowers to the family in memory of Raenola Gaye Hanson, please visit our flower store.