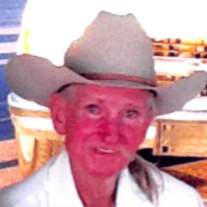 Rickey was a member of the NRA, and worked for Halliburton in offshore drilling.


He was preceded in death by his parents and his nephew, Clint Hawks.

Cremation has taken place, and there will be no services.

Tributes can left for the family at www.brennemanfuneralhome.com.

To order memorial trees or send flowers to the family in memory of Rickey Dale Brown, please visit our flower store.