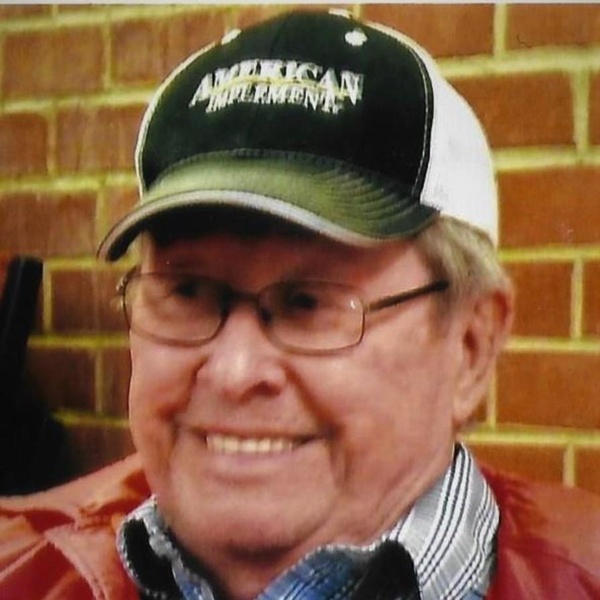 He was born June 27, 1934 in Elkhart, Kansas to Walter and Maggie (Minter) Davis. Robert graduated from Liberal High School in 1952. He Attended Wentworth College and Oklahoma Panhandle State University.
On July 9, 1955 He married Sonia Southern. They were married for 65 years.
The Davis family were longtime residents of Richfield, Kansas where Robert was a farmer and a cattleman. He was very devoted to his family and deeply loved his kids.

Robert is survived by his wife Sonia, his son Eddie and his wife Betty of Richfield, Kansas, his daughter Toni Davis, and her companion Vic Castillo. Robert was proud of his four Step-granddaughters. He is also survived by his sister Ann Claassen and her husband Fred of Richfield, Kansas.
He was preceded in death by his parents and infant son Jeffery.

A Graveside Service will be held on Thursday January 28, 2021 at the Richfield Cemetery in Richfield, Morton County Kansas
Memorials are suggested to the Methodist Church of Richfield, Kansas, or the charity of choice, in care of the Hornung Family Funeral Home, 1212 West 2nd Street, Liberal, Kansas 67901.

To order memorial trees or send flowers to the family in memory of Robert W. "Bob" Davis, please visit our flower store.