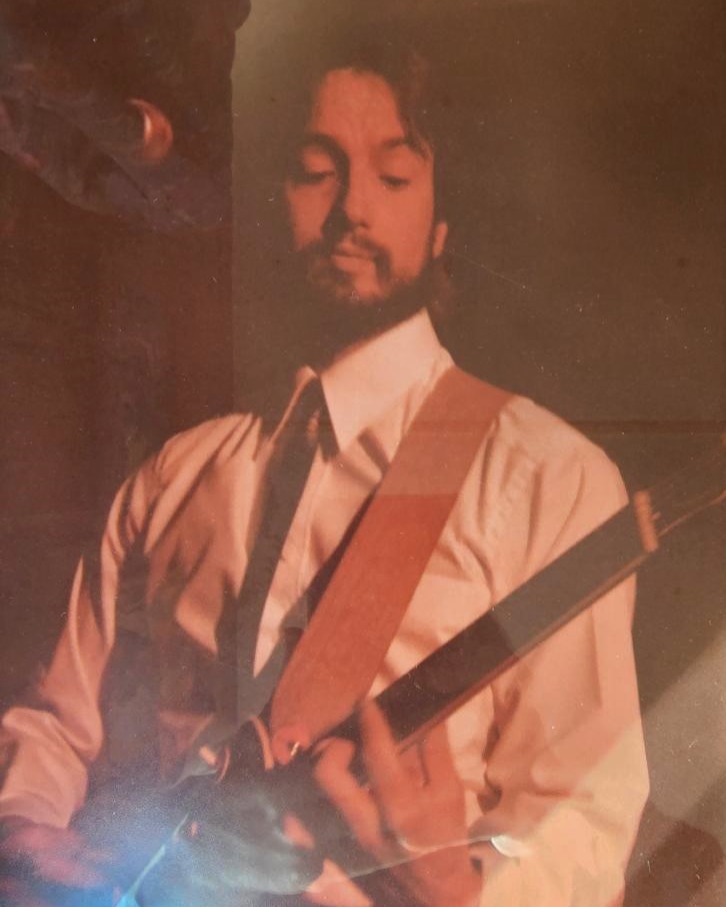 He was born on February 12, 1955, the son of Myrle Estle and Arlene Janice (Smid) Wright in Odessa, Texas. Robert graduated from Liberal High School in Liberal, Kansas and continued his education in Arkansas and at SCCC Nursing Program. He was a self-taught guitarist starting from the age of 12 to the present. Robert gave guitar lessons and played all over the United States. His stage name was Robert “Seldom” Wright. He loved guns, hunting and shooting, camping, fishing, and hiking. He had a great love for the mountains. Robert had many many friends he played and jammed with. Lives are richer because he was here. Robert will be missed.

He is survived by

He is preceded in death by

There will be no viewing as cremation has taken place.

To order memorial trees or send flowers to the family in memory of Robert William Wright, please visit our flower store.