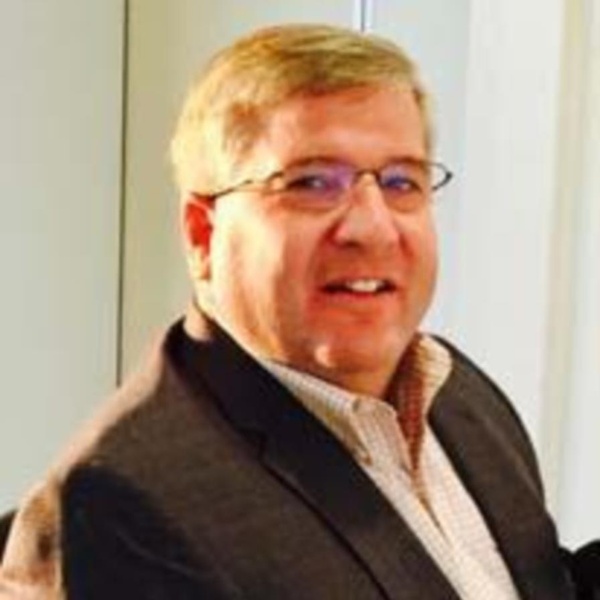 Scott Prater Kane, a lifelong resident of Seward County, KS, passed away on January 10, 2021 at Southwest Medical Center in Liberal, KS. He was born on May 5, 1962 to Don and Reta Jane Kane. He gradated from high school at Southwestern Heights in 1981. He graduated from Wichita Automotive and Electronics Institute in Wichita, KS for mechanics in 1982.
In his younger years, he was a farmer. Then, Scott joined the Farm Bureau family where he was an agent for 25 years. Scott was a member of the Western Avenue Church of Christ, he was a member of the Shriners, he was a member of Insurance Agent Association, he was a former President of the Seward County Farm Bureau Association, and Scott was a current member of the Seward County Farm Bureau Association.
Scott had many hobbies including gardening, woodworking, and cooking/baking. Scott never knew a stranger and was a friend to many. He was a father, husband, son, brother and “Unk the Skunk” to his family. The greatest accomplishment for him was being a dad. He will be greatly missed by everyone.
Scott married Laura Jean Rockhold on July 21, 1995 at Eagle Nest, NM. Together, they have a daughter, Christian.
He is survived by his wife and daughter, his mother Patty Kane of Kismet, KS, sisters Salley Zirger of Liberal, KS, Sara (Allan) Willimon of Kismet, KS, Suzan (Dannie) Nelson of Kismet, KS, Cindy (Darin) Cram of Smithville, MO, Stephanie Kane of Wichita, KS, Charla Kilgore of Wichita, KS, and Sandra (Mike) Bruner of Tyrone, OK.
Other survivors are his mother-in-law, Collene Rockhold of Eagle Nest, NM, brother’s-in-laws Johnnie (Vicki) Rockhold of Oakwood, OK, and Randy Rockhold of Ingalls, KS. Numerous nieces and nephews survive Scott as well.
Scott was preceded in death by his dad, Don Kane of Kismet, KS and mother, Reta Jane Kane of Liberal, KS.
His service will be Friday, January 15, 2021 at 1:30 PM at the Western Avenue Church of Christ in Liberal, KS. Scott’s wife Laura is requesting that masks be worn at the service.
He will be laid to rest at Restlawn Cemetery in Seward County following the service.
Visitation will be at the Hornung Family Funeral Home on 2nd Street in Liberal, KS on Wednesday, January 13, from 5 to 7 PM and Thursday, January 14 from 1 to 7 PM. Family be will present Thursday from 5 to 7 PM.
Memorials can be made to KU Medical Center in lieu of flowers through Hornung Family Funeral Home.
Condolences may be sent to the family at www.hornungfuneralhome.com

To order memorial trees or send flowers to the family in memory of Scott Prater Kane, please visit our flower store.