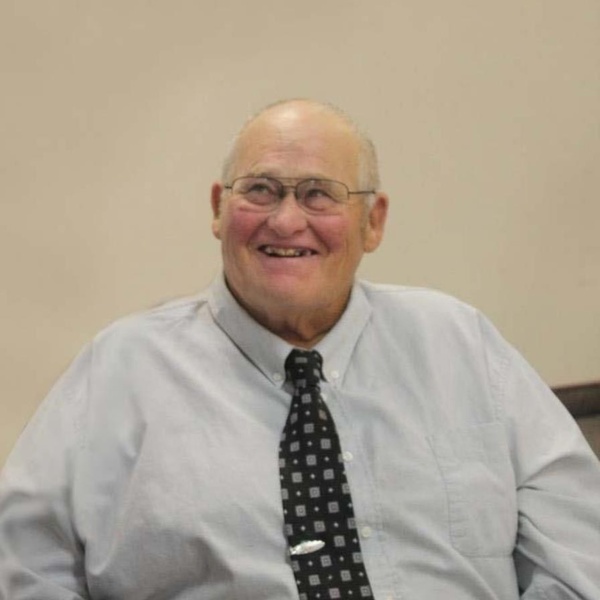 He attended Saint Charles Catholic School in Stratton for grades 1 through 8 and graduated from Stratton High School in 1965. Terry started college at Colorado State University in Fort Collins. He transferred to Northeastern Junior College in Sterling and earned an associate degree in agriculture. He returned to CSU and completed a BS degree in farm and ranch management.

In 1977, Terry married Shelley Listul in Stratton. He raised his family and lived on the farm until his death.

Terry liked to tease his grandchildren, nephews and nieces. He always enjoyed good stories and jokes.

Service to others was important to Terry. Over the years, he served on many boards for various organizations, including:

Rosary for Terry will be held on Monday, June 22, 2020 at 7:00PM MDT at the Immaculate Conception Catholic Church at 228 11th St. Burlington, CO. 80807. An all-night vigil will be held directly after the Rosary. Funeral Mass is Private, with Fray Leon Speroni,OFM, Cap. And Bishop Mark A. Pivarunas, CMRI, celebrating. Graveside service will be held on Tuesday, June 23, 2020 at 12:00PM MDT welcoming all friends and family at Calvary Cemetery in Stratton, Colorado. A reception will be held at the Sacred Heart Academy at Donelan Ave and 10th Street in Burlington, Colorado at 1:30PM MDT and all friends and family are invited to greet the family at that time.

In lieu of flowers, please consider a donation to Sacred Heart Academy in care of Hornung Family Funeral Home 1212 W. 2nd Street, Liberal, KS 67901. Online condolences may be left with www.hornungfuneralhome.com or www.brownfuneraldirector.com

To order memorial trees or send flowers to the family in memory of Terrence Lee Hornung, please visit our flower store.