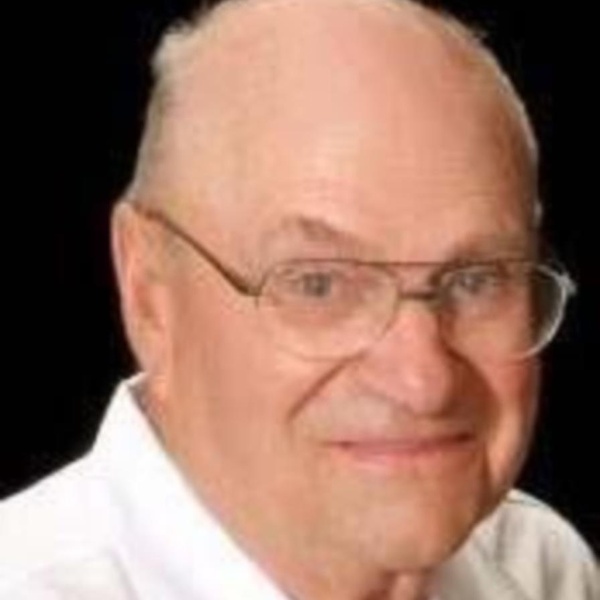 Wendell Delano Brack, 85, of Liberal, Kansas, passed away on Sunday, December 20, 2020 in Kansas City, Kansas at the KU Medical Center. He was born on October 10, 1935 in Great Bend, Kansas, son of Charles and Hannah Brack, of Albert, Kansas. He graduated from High School in Otis, Kansas in 1953. After graduation he entered the Army Reserves for 2 years and then enlisted in the Army for 3 years. He served both stateside and in Germany and France as a heavy equipment mechanic and held the rank of SP5-E5 when he was honorably discharged in May of 1958.

On May 15, 1965 he married Kitty Lou Kendall at the First United Methodist Church in St. John, Kansas. With this union he proudly assumed the role of father to 13-month-old Johnna Sue Kendall. He raised her as his own and loved his only daughter wholeheartedly. Together Wendell and Kitty had two sons, Michael Wayne Brack in 1968 and Mark Aaron Brack in 1970. Wendell and Kitty moved to Liberal in 1969 and made their home on Tulane Avenue. He taught diesel mechanics at the Liberal Area Vo-Tech School for the first few years. He then worked for Foley Caterpillar for many years and traveled all over the five state area repairing heavy equipment, earning him the reputation by many as one of the best mechanics around. He started his own company, Disco Machine Shop, in the late 70’s and then eventually was recruited to go to work for Citi Service/Oxy Petroleum and worked there for over 35 years. They were active members of the Good Shepherd Lutheran Church for many years. Wendell served as Council President and helped with construction and repair projects. After the church closed Wendell and Kitty found a new church home at Grace Lutheran and attended faithfully. Besides working and helping at church, he volunteered with Boy Scout Troop 47 with many things from bus repair, fundraising and building patrol boxes. Wendell and Kitty enjoyed going to auto races and had several special trips to Texas Speedway with Johnna. His retirement was short lived, as he always had to keep busy. He continued working in the Oxy Shop with Crown Consulting. He hauled corn for Roger Cline for harvest several Summers., His last job was driving one of the new buses for the City of Liberal. He finally retired for good at the age of 80 in November of 2015. He enjoyed working on his cars and helping others with their repairs and working on his home and lawn.
Wendell and Kitty were devout SCCC ladies and men’s basketball fans for many years and a few years ago he started attending the lady’s volleyball games and soon became a fan. They both were also deeply passionate members of the American Legion Post 80 and Auxiliary. Wendell served as Commander and Vice Commander over the years and enjoyed the time spend with his fellow military friends while socializing, remodeling the Post building and even marching in a parade or two. He was well known for his chili on Pancake Day and ham and beans on Veteran’s Day. Most of all he considered it an honor to assist the Legion to perform the honor guard at military funerals.
After his first retirement, he and Kitty made plans to see the world. They made several trips together. Their first trip was a cruise to the Caribbean and that trip led to cruising to Mexico, Alaska twice, Hawaii, the Panama Canal and the Eastern Seaboard. They traveled to Europe with Mom’s Liberal High School co-workers and many places around the United States. After Kitty passed away on December 7, 2015 Wendell, Mike and Mark traveled to Mount Rushmore to see one of the few sights he had yet to see.

Funeral Services will be held on Monday, December 28, 2020 at Grace Lutheran Church 1200 W. 11th Street, Liberal, Kansas at 2 pm. Graveside service will be held following the services at Restlawn Cemetery north of Liberal. The family requests that face coverings be worn due to Johnna’s chemo treatment.

Memorials may be made out to the American Legion Post 80 of Liberal, Kansas or the SCCC Foundation and left at the funeral home or church.

Condolences may be sent to the family at www.hornungfuneralhome.com.

To order memorial trees or send flowers to the family in memory of Wendell Delano Brack, please visit our flower store.